Electronic commerce consists of the buying and selling products or services over electronic systems such as the Internet and other computer networks. The amount of trade conducted electronically has grown extraordinarily with widespread Internet usage. Online retailers are sometimes known as e-tailers and online retail is sometimes known as e-tail.

During the peak of the dot com bubble in the late 1990s, many companies were raising vast amounts of money from investors for their online projects. For example, Lastminute.com was founded on the original and attractive idea of catering for people who’d like to do something at the last minute. The project went through several ownership changes and faced heavy criticism.

However, despite all the problems, Lastminute.com still exists and develops, while the great number of other online projects failed. The hype around e-commerce abated. It turned out that people are too often frustrated of using e-commerce sites. They experience technical difficulties, they might get overcharged, they are concerned about privacy issues and sometimes they do not receive the goods after ordering them and paying the bill.

On of the most important issues for e-commerce is physical delivery of the goods. Many online companies have fallen down on the hurdles of the logistics. Amazon, which is prehistoric by Internet standards, was smart enough to invest heavily in warehouse automation and dispatch, which certainly paid off, because it now benefits from a very good reputation for service. 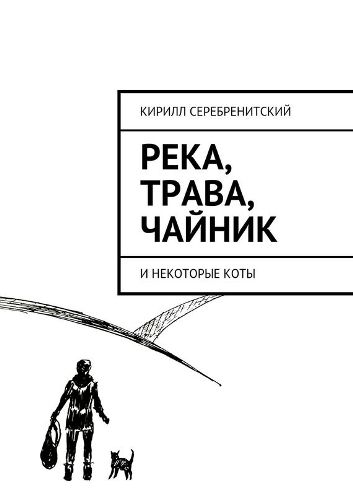 But when we paint Elvis or Marilyn, Grace Jones or Mother Mary on the wall, we're not literally representing them as much as we're trying to draw a dotted line around a part of how they make us feel. M. Chamberlain.